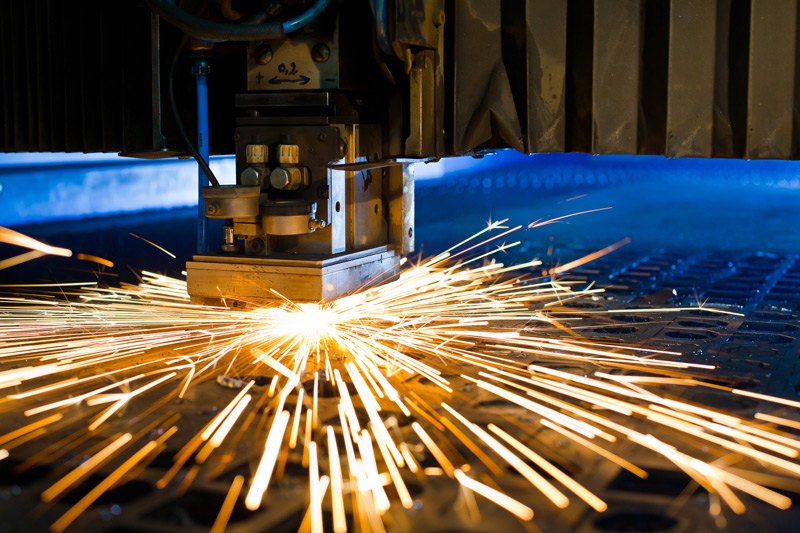 Multiple industries depend on laser cutting in Toronto. From a technological perspective, this process has evolved tremendously into what it is today, an innovative solution for cutting 100 percent precision parts and components with unbelievable speed. Experts predict even more exciting advancements in the future for the laser cutting services currently available.

Metal laser cutting in Toronto is quite versatile. Not only is it used by manufacturing companies, but also as part of laser surgery and for some forms of art. While considered a standard process, it remains a relatively new technology.

A Look at History

One important note is that the different types of laser cutting machines and various processes each have a unique history. However, the first laser dates to 1960, Even then, experts recognized that the discovery of the laser beam had tremendous potential, although it people seldom used it. While scientists felt excited about this revolutionary development, the public saw lasers more as a threat. Fortunately, that perception soon changed.

Below, you will find some fascinating things about lasers and laser cutting.

Even with its somewhat short history, this technology has reached new levels of success.

For superior-quality laser cutting services, Weldflow Metal Products is the most reliable and trusted source. Along with this, we offer engineering design, contract manufacturing, prototype, and product development, and more. Please visit our website or call to speak with a representative about your specific needs.