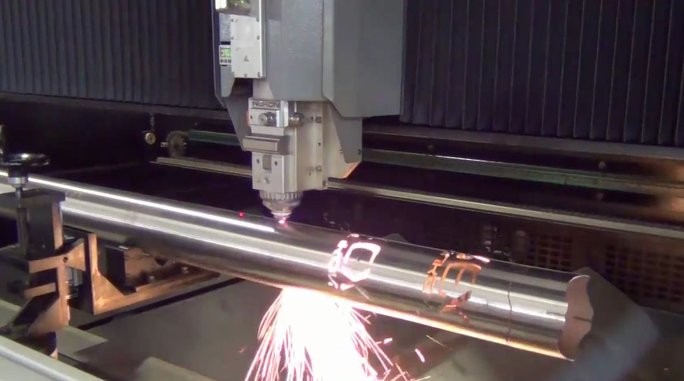 The process of cutting metal dates back centuries. Fabrication using gold, silver, copper, tin, lead, and other materials is one the oldest of all elemental skills known. Historians agree that the more defined processes like joining, forming, and cutting began in India sometime around 3300 B.C. Among the more recent technologies is plasma metal cutting developed during the late 1950s.

Although fabricators still use that specific process, a lot has changed to where experts typically prefer laser cutting for Toronto projects. Initially, plasma cutting involved aluminum and stainless-steel workpieces ranging between 0.5 and 6-inches thick. For cutting nonferrous plates, this served as the most practical method. However, with the option for metal laser cutting in Toronto, the earlier plasma option became virtually obsolete.

Throughout the 1960s, engineers pushed forward to improve the quality of cuts, as well as the electrodes and nozzles as part of the torch. During this time, fabricators realized they could use plasma metal cutting for nonferrous materials, turning them into complex shapes at extremely fast speeds.

By 1968, engineers developed a patented radial water injection nozzle technology, which when injected radially around the jet of the plasma cutter constricted the arc. This method of cutting metal increased energy density and improved cooling of the nozzle. As a result, fabricators could cut even faster and achieve a higher quality of cut. This new process worked for cutting carbon steels four to six times faster compared to the process of cutting using oxyfuel.

From the 1970s through the 1990s, experts came up with more advances. For instance, to better control fumes and smokes, they developed the water table and muffler. Experts also created plasma cutting systems using oxygen, which made it possible to work with carbon steels for a lower cost at a higher cut speed while improving edge metallurgy and squareness.

While engineers continually improved plasma cutting, a prominent company designed the first laser metal cutting for use in the US and Toronto in 1965. However, it was after the Boeing company released a paper in 1969 that discussed all the possibilities using the laser method that companies around the world became excited about this new technological advancement.

However, a problem with metal laser cutting in the United States and Toronto surfaced in the 1990s. Experts discovered this system lacked the precision necessary for cutting intricate designs. Fortunately, by integrating high-tech computer programming, that is no longer an issue. Plasma cutting today remains a viable option. However, because the laser method never comes into contact with the workpiece, it has become the top choice for manufacturers everywhere.

Because the need for both plasma and laser metal cutting in Toronto exists, you want to do business with a company that provides both services. At Weldflow Metal Products, we utilize various cutting methods along with state-of-the-art machines and excellent quality raw materials. Contact us today to learn more.